A recent study indicates that primary care utilization among commercially insured adults dropped from 2008 to 2016. Despite primary care’s link to lower healthcare costs and improved outcomes, “there is early evidence of a decline in per capita primary care visit rates, and little is understood about what is contributing to the decline.” Researchers analyzed national, population-based data for Americans between the ages of 16 and 64 who had a health plan. There were “142 million primary care visits among 94 million member-years” during the given period, a 24.2 percent reduction in primary care visits per 100 member-years. Low-acuity conditions, younger patients, patients without chronic conditions, and patients living in the lowest-income areas saw the greatest decline.
>> Read More: Declining Use of Primary Care Among Commercially Insured Adults in the United States, 2008–2016

New research suggests a computerized tomography (CT) scan can lower cancer death rates by 24 percent. The study, which was published in the New England Journal of Medicine, found that low-dose CT screenings “can reduce lung-cancer mortality among male former and current smokers.” Ultimately, researchers concluded that, among “high-risk persons,” “lung-cancer mortality was significantly lower among those who underwent volume CT screening than among those who underwent no screening.” However, there were low rates of “follow-up procedures for results suggestive of lung cancer.”
>> Read More: Reduced Lung-Cancer Mortality with Volume CT Screening in a Randomized Trial

In 2017, only 1.4 percent of Medicare fee-for-service claims included “Z codes,” which are a subset of ICD-10-CM codes related to social determinants of health. The codes account for “low-level literacy,” “occupational exposure to risk factors,” and more. Homelessness, problems in a relationship with a spouse or partner, difficulties due to living alone, and “other specified problems related to psychosocial circumstances” were the most commonly used codes. Furthermore, a study in Health Affairs found that accountable care organizations (ACOs) also struggled to integrate “social services with medical care.” However, new billing codes for social determinants of health in 2019, which may expand utilization.
>> Read More: Z Codes Utilization Among Medicare Fee-for-Service (FFS) Beneficiaries in 2017

The number of nurse practitioners (NPs) doubled between 2010 and 2017, according to a recent study in Health Affairs. The analysis of US Census data shows that the number of NPs increased from approximately 91,000 to 191,000. “Concerns about physician shortages have led policy makers in the US public and private sectors to advocate for the greater use of nurse practitioners (NPs),” the study’s authors noted. Growth occurred in every region and was fueled by millennials’ interest and education in the field. However, the “pronounced growth in the number of NPs has reduced the size of the registered nurse (RN) workforce by up to 80,000 nationwide.” Researchers advised hospitals to “innovate and test creative ideas to replace RNs who have left their positions to become NPs.”
>> Read More: Implications of the Rapid Growth of the Nurse Practitioner Workforce in the US 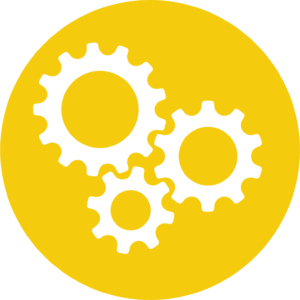 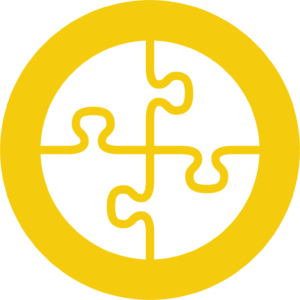 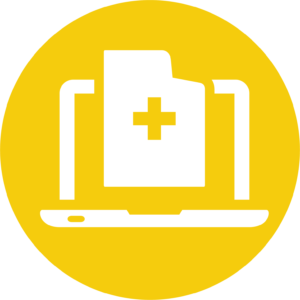 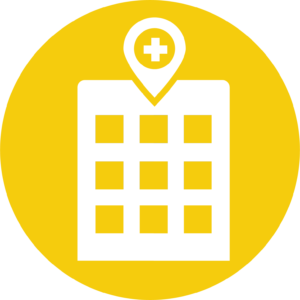 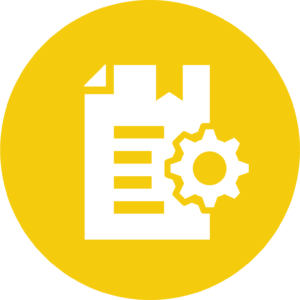 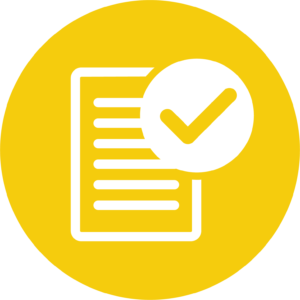 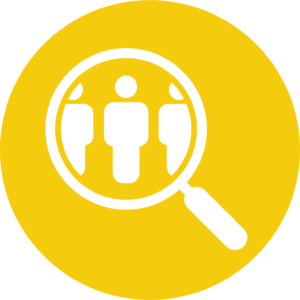 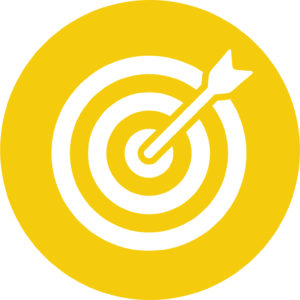 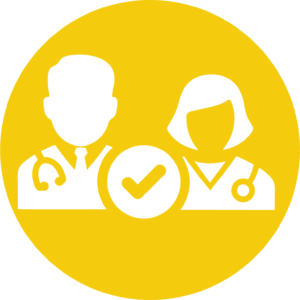